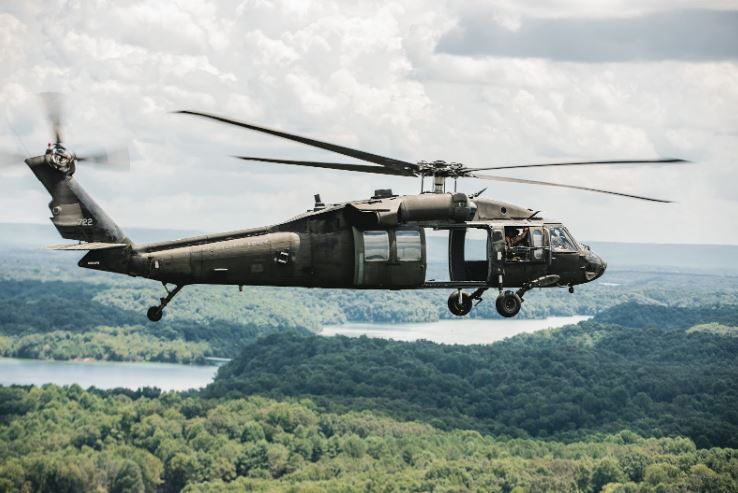 No Engine, No Problem.

EJ Hernandez, one of Manley Films’ talented storytellers and videographers, and Rich Beissel, our COO and Director of Photography, share what it was like to film in a Blackhawk helicopter while in flight.

On an early August morning in Tennessee, the Manley Films team headed out to film in a Blackhawk helicopter. The daily forecast predicted “scattered thunderstorms” and precarious winds.

Manley Films was on a mission to create a video for ATEC, the U.S. army test and evaluation command, that showcases a revolutionary, new engine for the Blackhawk helicopter.

At the time, we were unable to film the Blackhawk’s engine since it was still “top secret.” We thought to ourselves: How can we show this process of building an engine when we don’t have an engine? EJ and Rich describe how we got creative with this challenge. 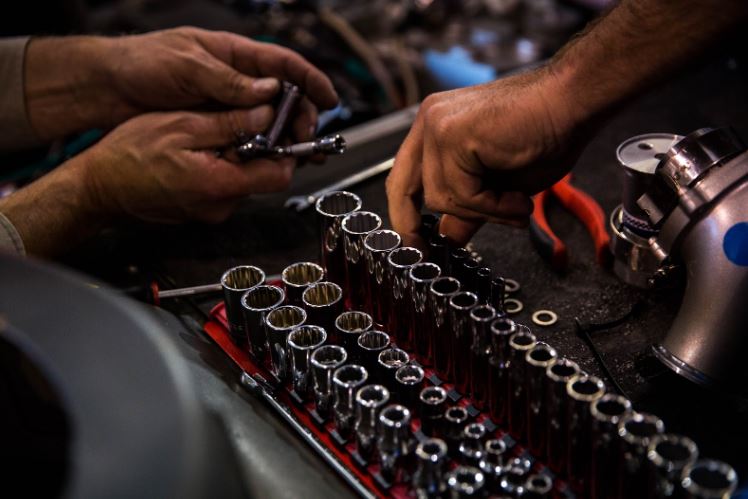 It wasn’t Manley Films’ first time going up to shoot video in the air, and the team knew what to expect. It was challenging, but fun.

Prior to shooting, like before any shoot, our team conducted several brainstorming sessions to prepare. Our client came to us with an idea. We took that idea, from concepting and storyboarding to creating a comprehensive shot list. When it came to shoot day, we were ready to get out there and execute it, while capturing the necessary video and shots to edit the piece afterwards.

WORKING AS AN EXTENSION OF OUR CLIENT

The script concept we created for this project outlined the themes and emotions while reflecting the client’s goals of the final edit. We emphasized that this specific engine is all about making sure families are reunited, safely. Our goal was to show the emotions families experience when they are reunited: Mothers hugging their sons, daughters dancing with their dads again. The final video explains the importance of equipping the defenders of tomorrow, our soldiers, with the best tools, so they can make it home safe.

For our clients, we make sure we understand the goal for the project. We form a thorough list of all the shots we would like to capture. For example, with the Blackhawk shoot, some of our shots for both video and still photography included collaboration shots of the crew, spinning propellers, and silhouettes of the sun. Investing time into this process, working as an extension of our client, gives our team a sense of direction, unity and efficiency, ensuring that we capture everything necessary to meet and exceed our client’s expectations. 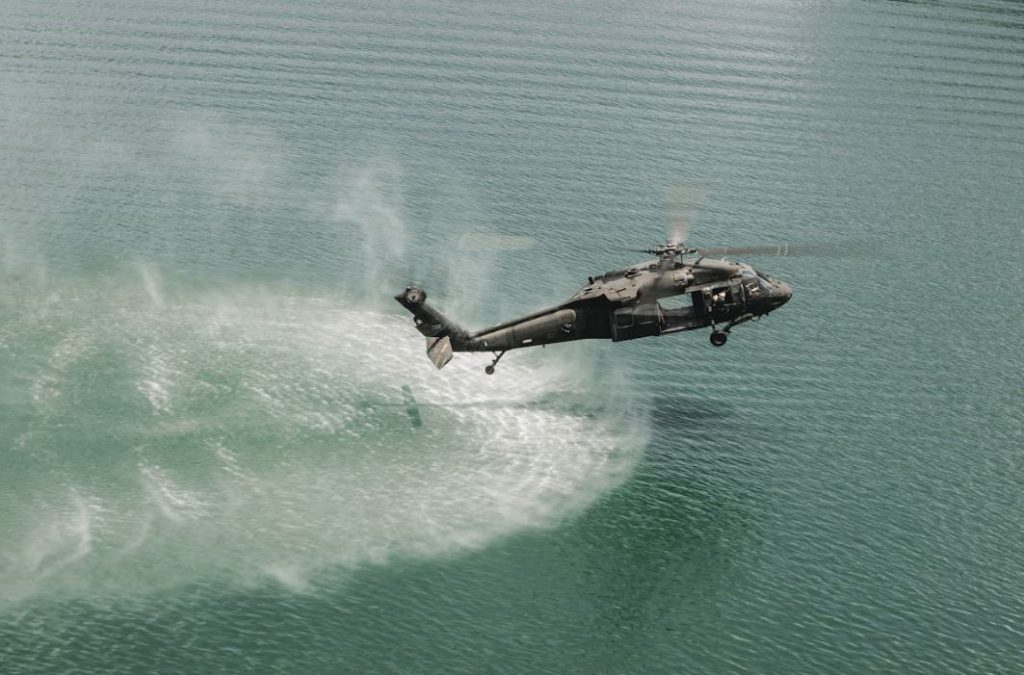 It’s All in the Details

At the time of the shoot, we were unable to film the T900 engine since it was still “top secret.” We thought to ourselves: How can we show this process of building an engine when we don’t have an engine? This challenge gave us a great opportunity to get creative.

In moments like these, we focus on capturing the small, but essential details you wouldn’t see or realize unless you were there. In this case, we captured the process of making the engine; the tightening of the bolts, the fine-cutting of the metal, the sparks flying.

For the Manley Films crew, we are used to going with the flow. Everything can change in a “New York Minute” on the production day. We stay calm, we adapt, and we support our client’s vision each step of the way.

We love doing what we do. The best feeling for us? When we see that our clients are excited and pleased with the end product. 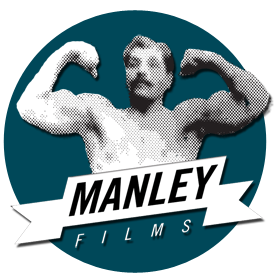