JUST LIKE US Documentary to Premiere at Phoenix Film Festival 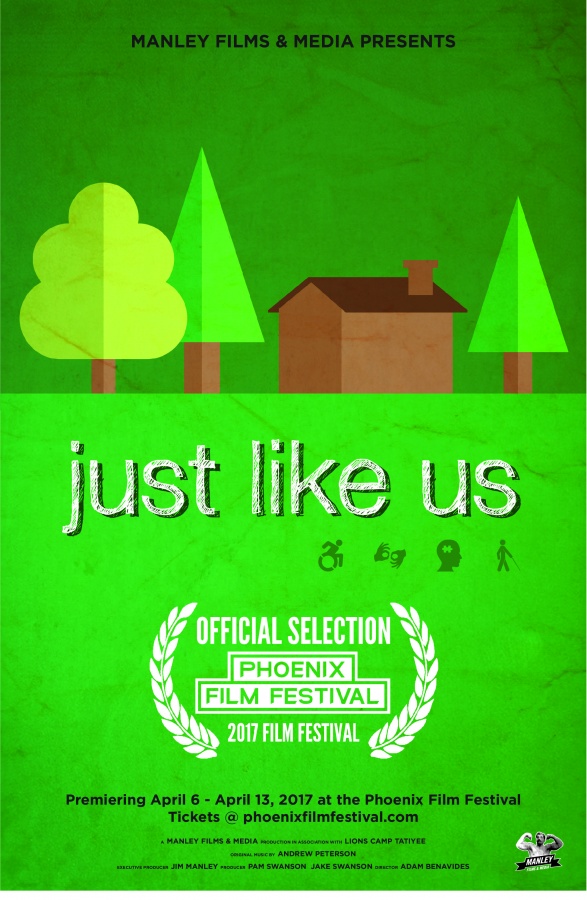 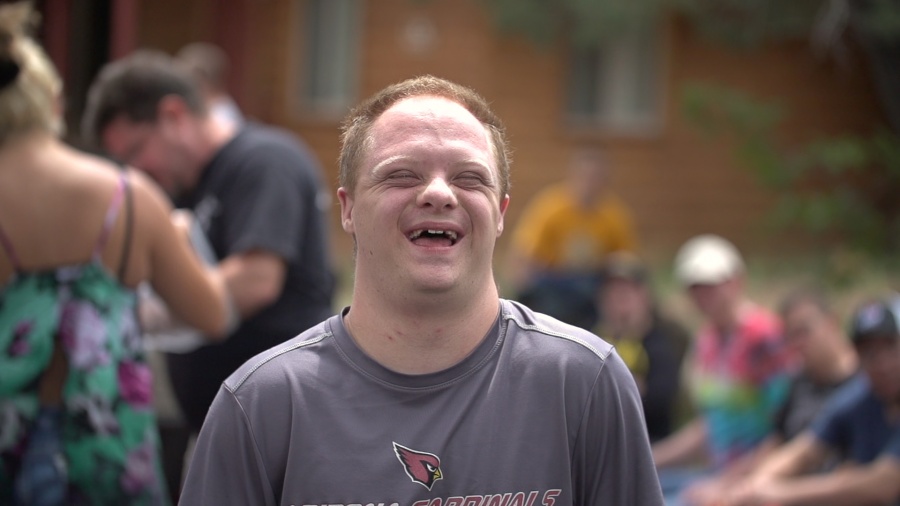 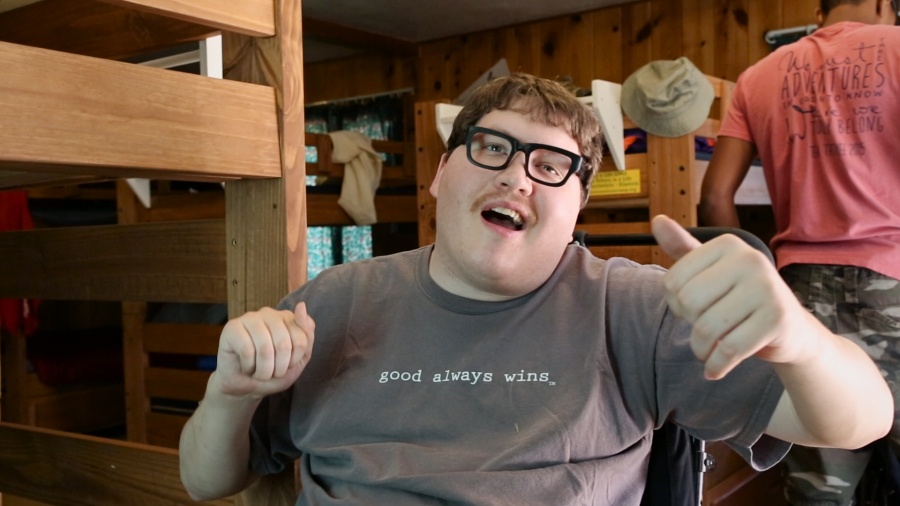 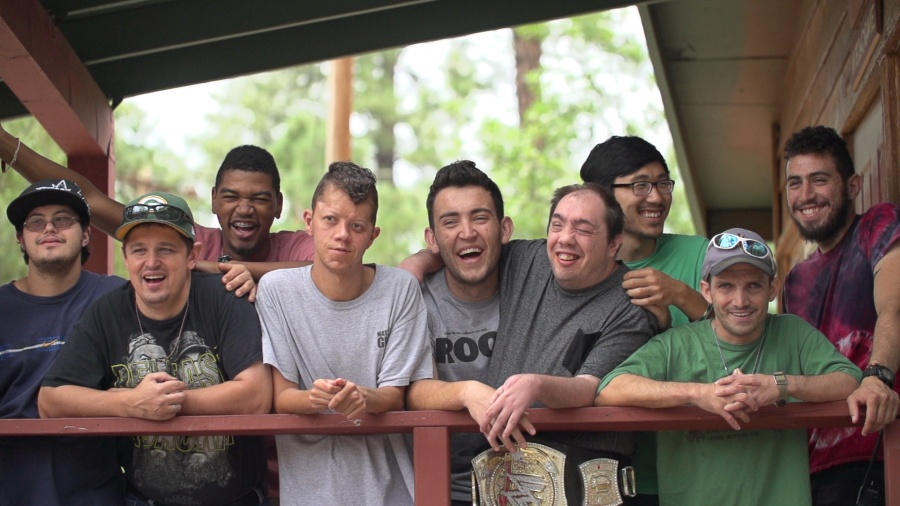 My first experience with Camp Tatiyee was as a volunteer “actor” for drills that are performed to train the camp staff in emergency response. Even though we were merely acting, the staff treated these drills with intense seriousness. What challenged me was the opportunity to step into the shoes of a special needs person. At one point, I was to act as a “total care” camper. That meant my body was paralyzed, although my mind was 100 percent engaged. I lay helpless against an imaginary blazing fire that was creeping through the cabin. I couldn’t even speak. All I was allowed to do was scream for help in my mind. It soon dawned on me as to why the counselors treated this exercise with such sincerity. It was my first realization that these campers are Just Like Us, and I hadn’t even met them yet.

Jim Manley, owner and director of Manley Films & Media, has many years of experience with documentary film-making. He’s extremely passionate about storytelling. He put all of his support behind this film.

We went up to camp over 20 times, filmed over 2 terabytes of footage, conducted 22 interviews, and partied like rock stars with the campers. The staff was like family and we were able to capture it all on film. But what was even more amazing was witnessing how camp impacts the campers, an experience the film will illuminate for the magic it is.

It is a privilege to call Just Like Us my first documentary short. It’s message may be simple but it is critical and I cannot wait to share it with you all.

Just Like Us, a Manley Films & Media Production, directed by Adam Benavides, is a documentary short about the Arizona Lions Club Camp Tatiyee in Lakeside and the importance of empowering those with special needs. The film premieres at the 2017 Phoenix Film Festival. Visit the Just Like Us Facebook page to watch the trailer and show your support for this incredible community of individuals

Just Like Us is an official selection of the 2017 Phoenix Film Festival on April 6-13, in the “Arizona Shorts” category.Tickets for the premiere are available phoenixfilmfestival.com.

Meet Our Team
Watch Behind the Scenes

How We’re Adapting for You
Clean Video Productions

Since 2005, we’ve pledged to provide you with superior customer service and exceptional quality. Sign up to receive periodic updates from Manley Films.

Thanks for signing up! Now, check your inbox.